Between E32018 and the World Cup, June has been a month full of distractions, specially since I make my  makes on my free time.

Despite that, I still managed to get a good amount done, and a very important part of Blackout, even though it might not be the most exciting: text revision. It has been a long time since I wrote it, and some of the later chapters have never undergone a true revision.

In order to make this task easier I decided to change  the tool I was using to keep the text, which wasn't really a IF tool, it was just google docs, which is better than what I used  when I originally wrote the story:  two small notebooks.

So I decided to move the story from google docs to Twine, even though I'm not using twine for the game implementation itself (I'm using my own framework, which I'll go into more detail on next month's post) making it easier to have a good overview of the flow of each chapter, easier to find a passage and also easier to test. 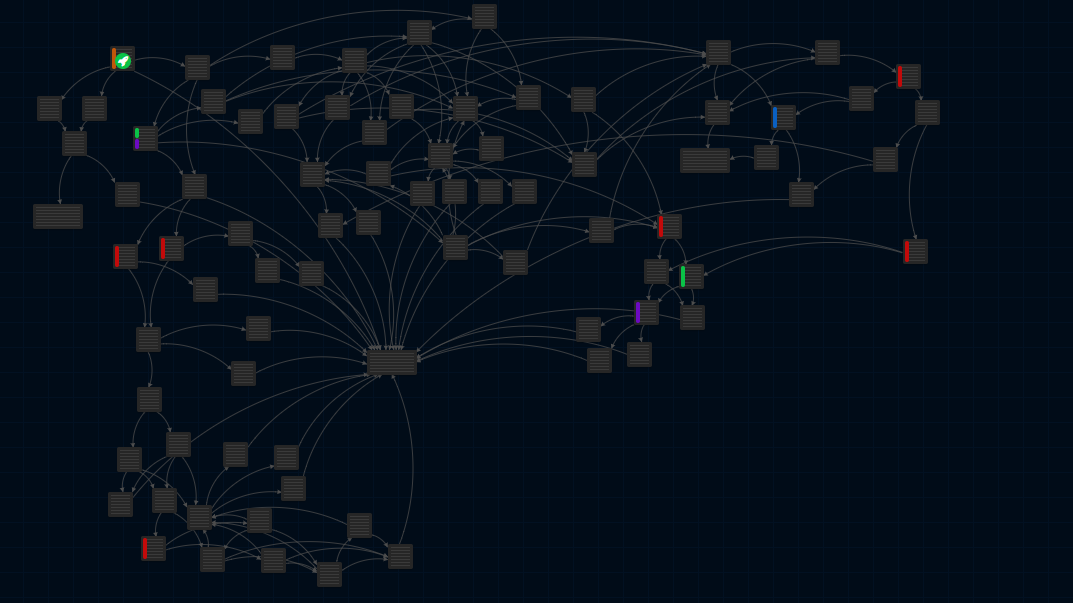 This chapter has almost 8k words, if you're the type that is interested in numbers, this is the average for most chapters, some are bigger and some are smaller. If you played through the preview that is up on itch.io, you saw that the writing style is very simple and direct, I want the player to move fast through the story, and do this several times over, so it can't be some Tolkienesque thing where I describe every small rock on the way.

The revision is taking a long time because I'm changing almost every single passage, fixing errors, adding and removing stuff here and there. Bus I should be done with it soon!

That's it for this month, next month I'll go into the framework I've built (and am still building) for Blackout.