A downloadable game for Windows, macOS, and Linux

You have been part of something terrible, something so unspeakable that caused you to blackout and forget all recent events. Now you have the choice of pursuing this dark truth or trying to bury it in the past.

Maybe it’s not too late to turn back now.

You play as a man who finds himself lost in a dark street somewhere in the city of New Wenders. It doesn’t take long before you start having flashbacks and regaining your memory. Something terrible happened, and you were part of it. This event somehow opened your eyes to a whole new world that has been hiding beneath the shadows.

As the player, you have the choice to dig deeper into this unspeakable deed or try to leave it all behind. Blackout is a game about choices, every chapter of the game takes place in a different location, and the order in which the chapters take place will change based on your choices. Even more so, the path you take inside each chapter varies greatly, and the effect of your choices could ripple across all chapters, meaning you could have a very different experience on a new playthrough.

In Blackout, you have 3 attributes that will change during the game: Courage, Sanity and Fitness. These attributes will also lock or unlock choices or paths, as will some items you may acquire along the way.

Blackout is a game about hidden monsters and hidden fears, and ultimately about overcoming the worst adversary: one’s true self.

- Twine files for the game

You can also add Blackout to your wishlist on Steam! If you buy the game here, you'll also get a steam key ;)

Blackout is also available on kindle!

If you want to get in touch, or know more about the game, you can find me @robsonsiebel

For more games in the New Wenders Universe, check out Taxi By Night, a game where you play as a vampire taxi driver!

Music and Sound Effects made by the amazingly talented Ted Wennerström (http://tedwennerstrom.com)

If you find any bugs or typos, please send an email to minichimeragamestudio@gmail.com, if you can attach a screenshot as well, even better!

You can also check our Devblog or subscribe to the newsletter for more in depth information, articles and other games.

In order to download this game you must purchase it at or above the minimum price of $5.99 USD. Your purchase comes with a Steam key. You will get access to the following files: 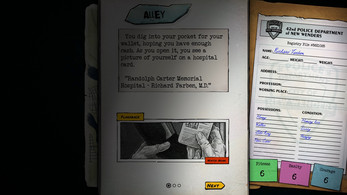 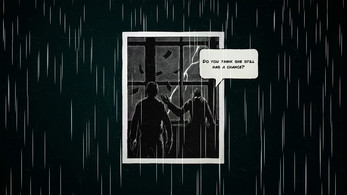 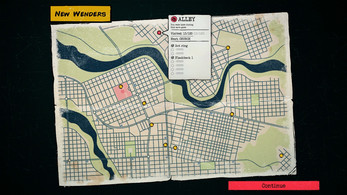 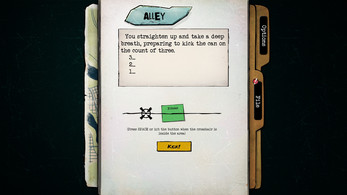 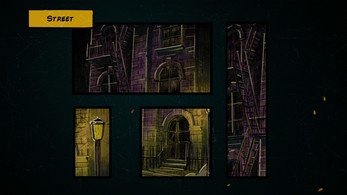 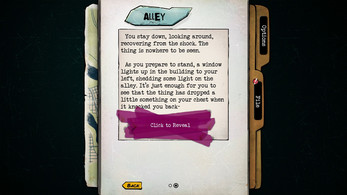