Version 0.0.2 is up! Graphics overhaul + widescreen and more! 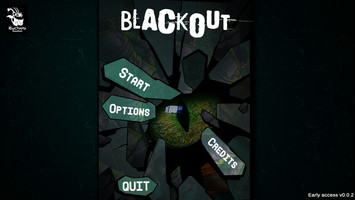 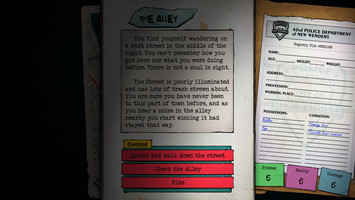 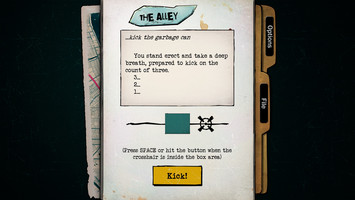 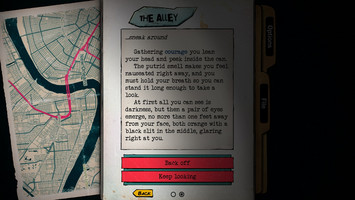 It took way longer than I expected to finish this updated due to the fact that I was moving to another country and as you might imagine that takes quite a lot of time and effort.

But now about the game. If you played the previous version of blackout you probably noticed id had a 3by4 aspect ratio (aka iPad), because Blackout began as a mobile project. We have since then decided to change it to PC, in part due to the great feedback we got here on itch.io. To do that, we redesigned the whole in-game menu and character file. We also updated all the textures in order to have a more unified look and higher resolution. 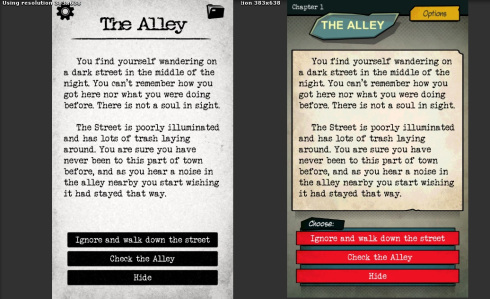 What I think added a lot was the new "Folders" to represent the character file and options, as well as the Map. For this version the map is a placeholder, but in the final version you'll be able to see the location you're at and get some information.

The complete changelog for version 0.0.2:

I hope you'll enjoy the update, and meanwhile we'll continue to work to finish the game. This is the first chapter, the final game will have 10, but which chapters you'll see will depend on your choices.

If you like the game, please help spread the word, send the itch.io link to a friend, tweet about it, anything helps! I would also like to thank everyone that donate to the game and people who made videos on youtube, this really helps with our motivation to finish the game =)